I invite family and friends to add a note or a memory of El Real here and if you have photos let me know or email kothon@me.com or add them on facebook and I’ll download them and add them here.  The place to add your memories and photos is at the end of this post.  This message can be translated  on the side bar. 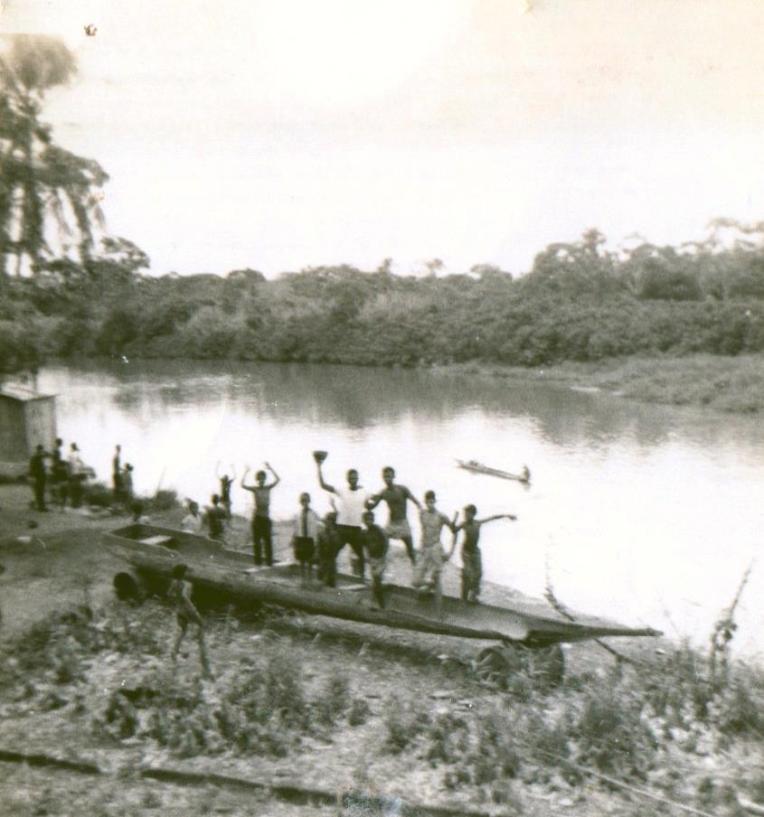 So far I’ve  written about training in Puerto Rico, arrival to Panama and now to my townsite.  I’d  fallen madly in love with the man who spoke English. I could not stay in the Peace Corps married to a National, a rule at that time, since changed I believe. I had to go home to MN to think about all this, stayed there for several months working to earn my fare back to Panama. And then  I  returned.

First things first, we got married in Panama by a judge with two of his friends as witnesses the day after I arrived. The judge had apparently had a liquid lunch but no matter so did the groom and the witnesses. The judge noted in English that we should all intermarry to solve world problems or something like that.

It wasn’t much of a ceremony.  I found out later that my father-in-law had planned to have us marry at the small church in El Real and he had asked the ambassador to give me away.  Would have been nice, I’d have better memories of that time. Husband said no and I was never consulted. So starting out with some concerns I should have taken note of, no wedding,  too much alcohol,     I had no complaints, I was in love. Most of my husbands family didn’t speak much English and my Spanish was primitive.

We lived in El real for 6 years. 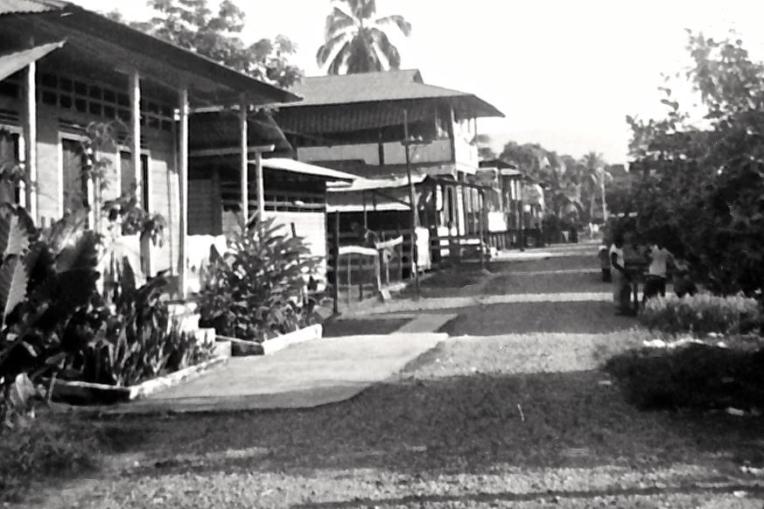 Sorry, I don’t have better photos of that time I didn’t have a camera.  Can you imagine anyone not having photos of all this today? We arrived in El Real via a very tiny airplane after making a few swoops to get the cattle off the landing site.

El Real is a small town up the river from Yaviza another larger town and in-between was a wood mill, la donceya not sure about the spelling, a woman who sometimes lived there because her husband owned the mill,  taught me to crochet.  It took about an hour to get to either place depending on the tide..via piragua on the river,

(yes there were tides)

There were some missionaries that lived close to Yaviza, several families that were translating the Bible into a native language for the Indians.  We saw them now and again.  The missionaries in the area, the Doctor and his family and other professional people working in government jobs in town, teachers, family, and Peace Corps volunteers were my sources of community. Never all at the same time.

Doctors and Scientists working for the Smithson Institute had a yellow house, in town, everyone called it the yellow house, in El Real to do studies deeper in the rain forest.  There is a bug named after Don Pablo Othon (my father-in-law.) called the othoni something, I don’t remember the name or the kind of bug now.

We also had some interesting visitors because ours was the only place for visitors to stay with plumbing.  I wish I had my visitors book where I asked them to sign for me. People from all over the world. Unfortunately for me all that was left behind.

In years past life was good for the Othon’s, I saw signs of fine living, rooms painted in murals that must have been beautiful but most was gone when I lived there.  The river is taking the land in front of the house and the last picture of the house showed earthquake damage.  Now no one of the family lives there l,  though there may be relatives 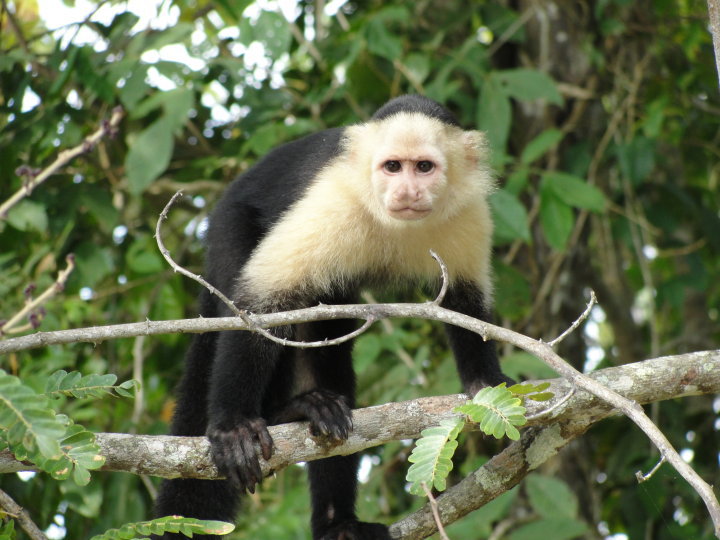 in town still there.  Most recent photos of El Real show a lot has changed over the years but there is still no road to get from El Real to Panama City.

Its called the Darien gap but I’ll cover that in another post.