I make no excuses, I have trouble using the phone. I have trouble picking it up and dialing. This has been going on for quite awhile. I’ve tried many phones looking for an answers. I would probably have more friends if it were not from this condition. I blame the phones, I have problems with them all. My daughter suggests that the problems I encounter with the phones may not be the fault of the phones, and that I should reconsider the matter. My other daughter never calls, she must have caught it from me, so sorry it’s a beast.

Worse now with all the robo calls, if the voice in the phone says ‘unknown caller’ I refuse to answer, I know you do too. We should not surrender! I found out today that I missed 3 calls that I would have been happy to take. You see, I don’t have a problem talking on the phone once the call is made/received it’s the action of picking up and dialing…..well we don’t dial do we, we punch in numbers or codes, could that be it? I resent the system of making calls? I’m such a rebel!

What’s worse in this matter, those calls were not from today, they just turned up in my voice mail, they were not there yesterday, I had 7 voice mails pending today. What!! No one calls me (I wonder why) 3 were robo calls one for diabetic equipment (I’m not diabetic as far as I know) another was from Walgreens to tell me my rx was ready for pick up (in Plano TX) and three were from friends I had not see in years and I was delighted to hear their voices.

My friend Nicky suggested I’d gone into hiding and disconnected myself from the world a few years ago. Not true. Just my phone problem.

But now I need to return their calls.

Just do it! I tell myself, but a little voice says, what time zones do you have to cross to call one on the east coast another on the west coast You’re really tired maybe call tomorrow better?

Takes a lot of energy to pick up the damn phone

oh oh I just now looked again at a message on my phone that says this, “calls and notifications will be silenced while your phone is locked.” I saw it earlier today but it made no sense to me so I dismissed it from my thoughts until now as I write this.

My phone is locked?? It works, so what is this now?

I’m tired and medicated I’ll deal with this in the morning. 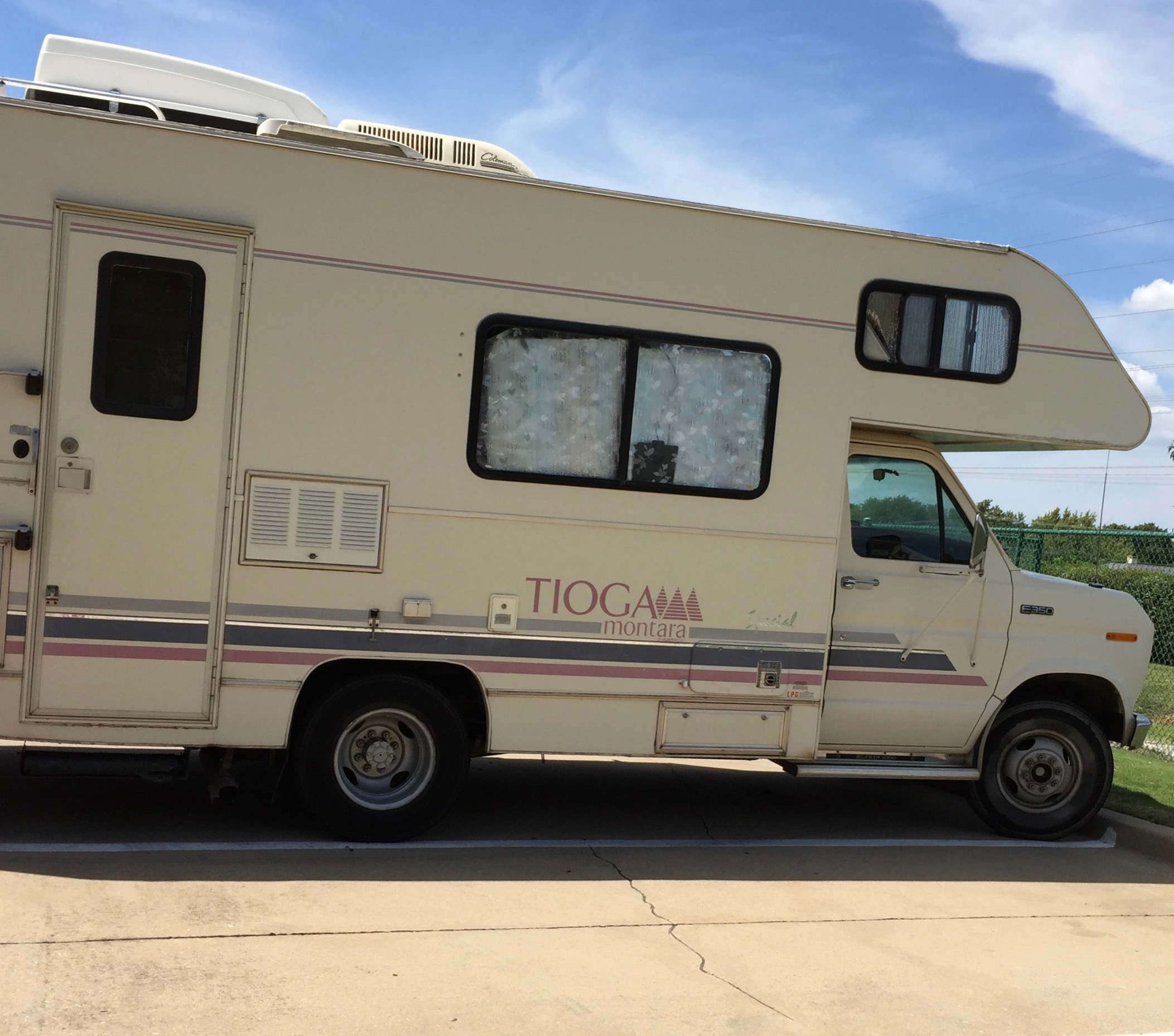 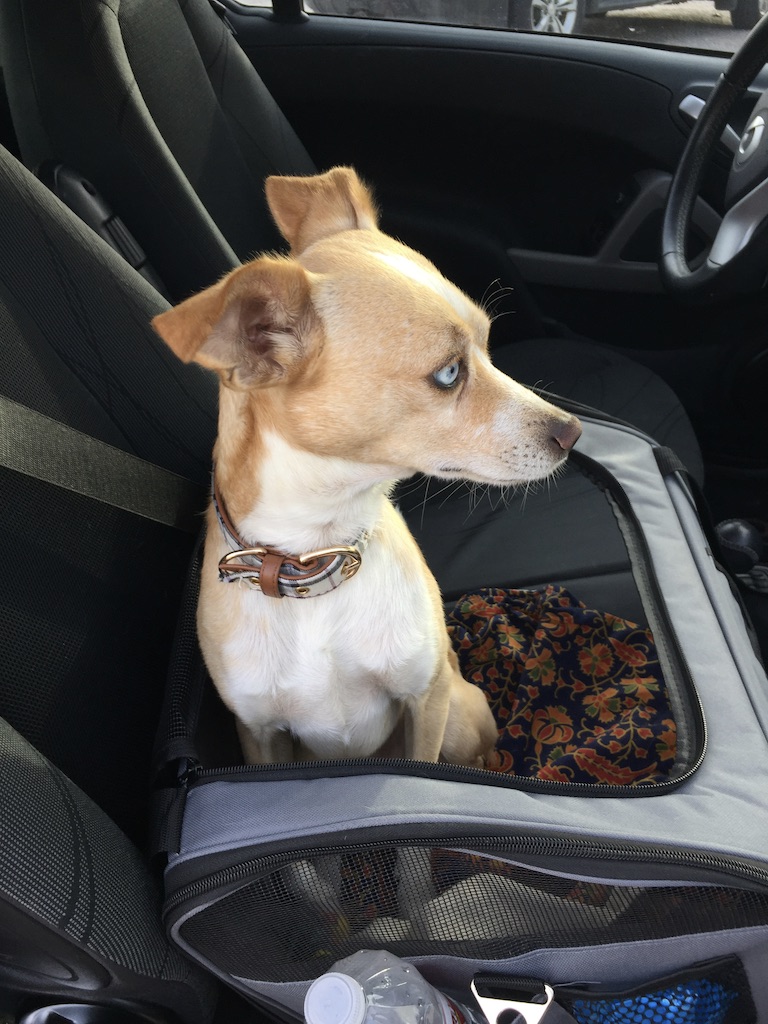